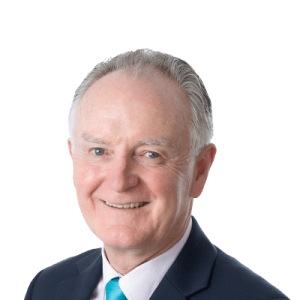 Michael has more than 30 years of experience in the financial services industry across a variety of senior roles and responsibilities, including as chief executive officer of First State Super between 2004 and 2018.

Michael was appointed as Chairman of Australia for UNHCR (the private sector partner of the UN Refugee Agency) in 2018, after having been a board director for the organisation since its launch in 2000. His other directorships include Chair of NSW TCorp and Director of ASX-listed Iress, and he is also a member of the ASIC Consultative Panel and the Global Advisory Council Tobacco Free Portfolios. 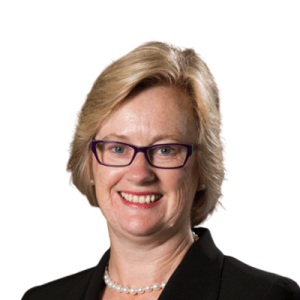 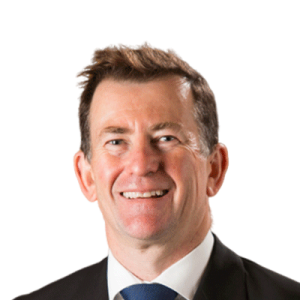 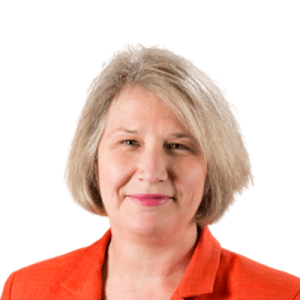 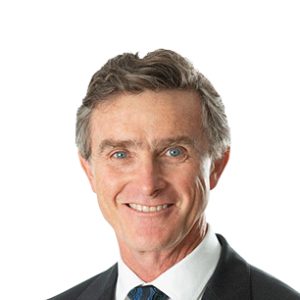 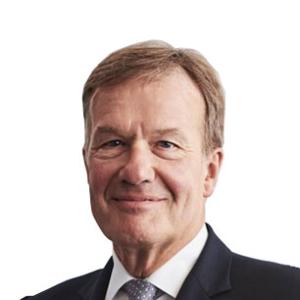 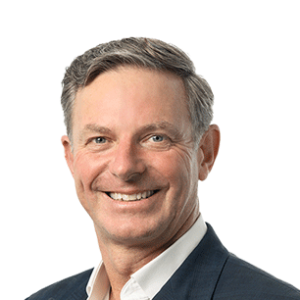